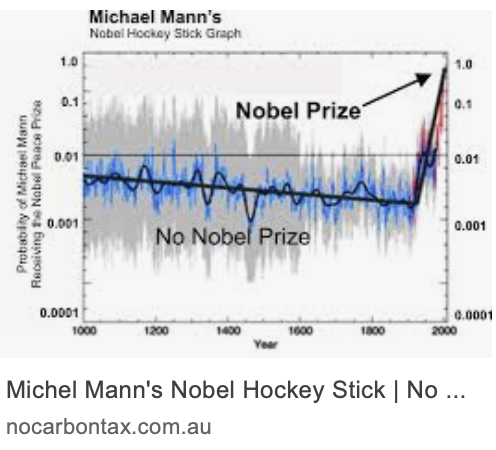 The climate change debate is being thrown into hyper-drive by the liberal media, progressive politicians, academia and UN funded organizations pretending to represent the entire scientific community. The level of chicanery involved in the falsification of actual climate records and the manipulation of data has been proven on numerous occasions with the expose’ of the Anglia University email records known as climate gate proving beyond a shadow of doubt that data was being ignored, modified and openly falsified to support their preconceived theory that humans were primarily responsible for global warming on a massive scale unheralded in world history.

Driving this climate alarmism were various individuals like former Vice-president Al Gore and an assortment of political characters claiming scientific credentials that far exceeded their actual expertise, using information provided by others with equally questionable motives and agendas, but with the full support of a compliant media and academic shills milking the federal grant cow. As is common with most political theater, money and political power are the driving forces behind the climate change movement, enriching those willing to promote the fraud.

Dr. Michael Mann provided a chart commonly known as the climate hockey stick that showed an alarming 30 year exponential rise in the overall temperature due to modern industrial society that eclipsed any previously known warm periods of the past several thousand years. This chart totally ignored proven data that showed several historical periods with much warmer climates than today.

The same scientific experts claimed that carbon dioxide should be classified as a dangerous gas and managed to get the US Environmental Protection Agency to make that bizarre claim a fixture of the Obama environmental program. The genesis of these totally unscientific programs was a profound belief that capitalism was bad and that collectivism was the key to a clean and responsible climate…..totally ignoring the fact that communist China, the former Soviet Union and virtually every other command control economy were the most egregious polluters and destroyers of the natural environment.

Many in the scientific community have been speaking out about the lack of scientific rigour used by climate alarmists and the statement by many in the alarmist camp that the “debate is over and the science is settled”, a statement that no legitimate scientist would ever make.

Join us and our guest, Dr. Tim Ball for an eye opening expose of the failed lawsuit by Michael Mann and abuse of our children in a public education system that is using indoctrination and fear to convince our young people that modern industrial capitalist society is destroying the planet and that mankind must accept communism as the only avenue for the salvation of mankind.

Welcome to the concept of reality versus illusion which is at the heart of the RED PILL EXPO and RED PILL UNIVERSITY program that will be happening from November 7th thru November 9th in Mesquite, Nevada at the Rising Star Sports Ranch Hotel and Convention Center www.redpillexpo.org Click here to learn more or to purchase tickets for this eye-opening event. 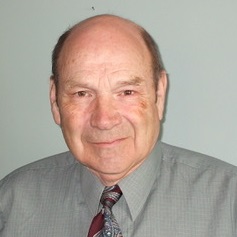 CONNECTING THE DOTS BETWEEN RADICAL ENVIRONMENTALISM AND GLOBAL COMMUNISM

COP24 – How Climate Change Is Being Used To Sell The World On Communism!!

GEOPOLITICS, CLIMATE SCIENCE & GLOBAL GOVERNANCE – how they plot to steal your freedom!!