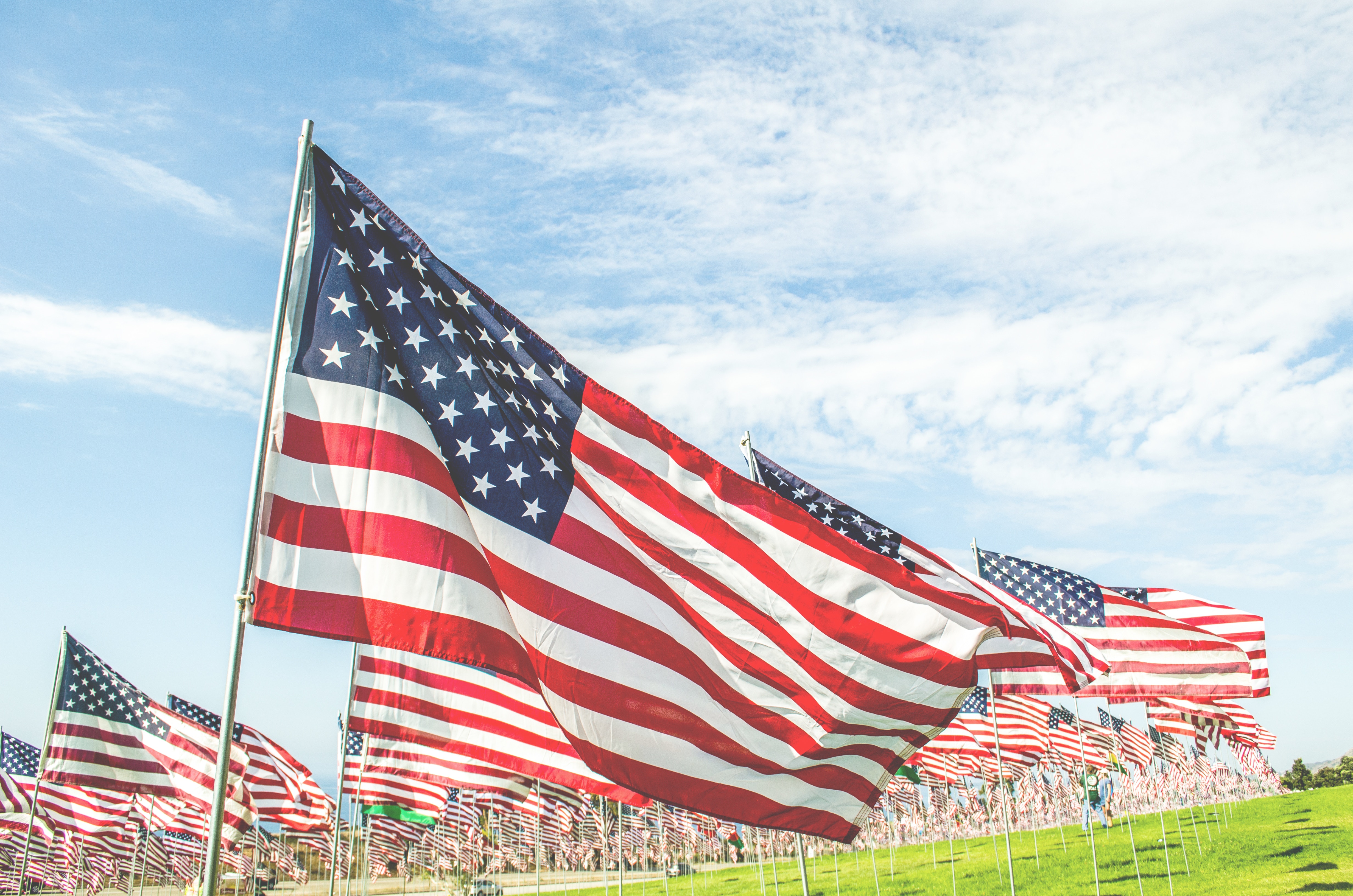 The Trump Administration’s emphasis on America first and fair trade over free trade has put a real crimp in the New World Order’s vision of a global Marxist/socialist world government controlled by a handful of international banks and corporations. National sovereignty is the poison pill of The New World Order and the Trump economic resurgence has threatened to end the steady destruction of the American economy and middle class by the progressive socialists that have been in control for decades.  Unwilling to give up their dream of a utopian socialist world where America exceptionalism dies a gradual but violent death, the deep state controllers of the financial sector are fighting the Trump Administration with policies that threaten to freeze the economy and swamp the Trump economic recovery.  This week’s guest, Bob Fanning, will re-examine Federal Reserve policies, interbank lending, swaps markets, and international financial forces threatening America’s economic survival.  Fanning will update our listeners to the enormity of this threat, and suggest solutions so that we can begin to deal with the globalist forces behind the threat.  Listen, learn and become the force for “fundamental change” that destroys America from the Marxist legacy of the Obama Presidency and saves our great republic for the future generations of Americans that will inherit the legacy we leave to them. 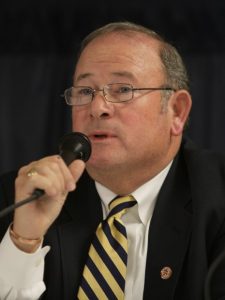 Bob Fanning ran for Governor of Montana in 2012 on a platform of fiscal restraint, money backed by precious metals, and protection of wildlife and livestock against federal introduction of Canadian wolves to the Yellowstone area. Robert has been a member of the Chicago Board of Trade and a Registered Representative of the New York Stock Exchange / Commodity-Futures Commission.  His theme is: “Standing against two-legged predators is the key to saving America for future generations.

Fanning is a multifaceted leader with extensive hands-on experience in engineering, manufacturing, global sales,  negotiation, and finance.  He has a proven ability to embrace complex issues, articulate problems, and find correct solutions quickly by leveraging any necessary forces and is able to assemble highly effective talent, pull disparate individuals together for common good, instill confidence and inspire team dedication to the objectives.  Bob Fanning is an innovator, with a reputation for fierce loyalty, integrity, honor and intelligence with tremendous energy, dogged determination, and a pioneering spirit.

THE DARK SIDE OF THE DNC – WHY BLACKBERRIES MATTER!

WHAT IT MEANS TO BE AN OATH KEEPER

MONEY, MONEY, & MORE MONEY- how the U.S. financial system was...