This week our guest Michael Shaw will explain in detail how the United Nations plans to replace local elected governments with regional appointed officials and Councils of Government that end the American system of constitutional republican government.

By replacing local elected officials with unaccountable appointed professional planners, decision making can be controlled and manipulated by change agents intent on destroying representative government in America and around the world. The New World Order is one world communism controlled by an elite group of technocrats and planners intent on controlling every aspect of our lives from cradle to grave. Bottom up elected government has no place in the New World Order, but top down technocratic control is just the ticket. Please join us for this important broadcast.

Our Guest will be Michael Shaw, founder of Freedom Advocates.  For more information go to www.freedomadvocates.org 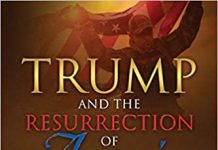 ENDING TYRANNY IN AMERICA – will the age of Trump triumph? 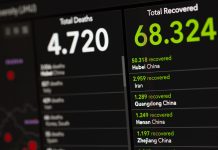 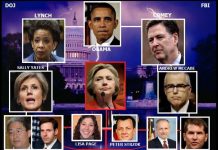 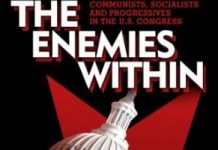 ENEMIES WITHIN- the war against truth and freedom 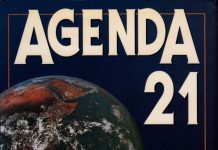 COP25 – losers and fanatics on display

Agenda 21 – In Depth, also a brief discussion about the 2nd Amendment Under Fire