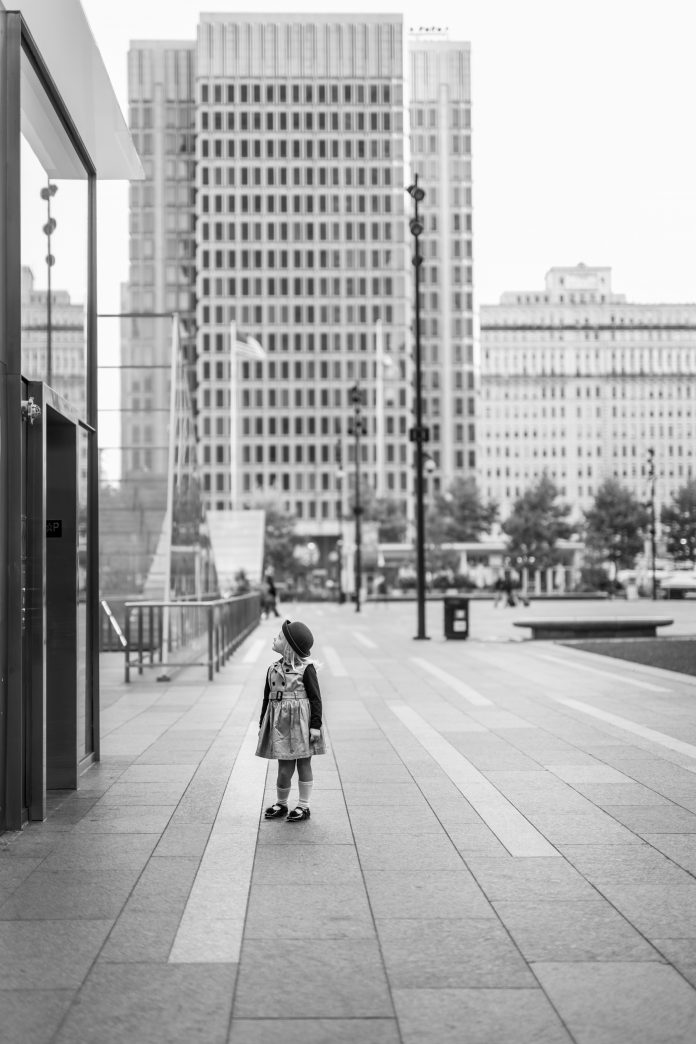 In 1969 Detroit, a project known as the Children’s Community School was being touted as a wonderful new program that would instruct young students in a different, much more effective way. The school principal’s name was William Ayers, and the new program was the teaching of communalism to young students through a public education system that had completely bought into the progressive education programs originating at The Frankfurt School and being taught at Columbia University and various American Teachers Colleges with funding provided by the Carnegie, Rockefeller, Ford, Pugh and other tax exempt foundations.

Tonight’s guest, Matthew Cummings, was a seven year old student when he was accepted into this special learning environment and it did not take long before it became clear that this new learning environment would be based on a Soviet school model of teacher manipulation, indoctrination, and a reduced role for the parent in teaching values or personal responsibility. Team play and shared goals became much more important than individual achievement, and the students were taught that they no longer had to listen to their parents.

Over the next 4 months, Matthew’s mother catalogued the radical ideas being taught in his school and met with other parents to compare notes and discuss their options.  At a very intense meeting between concerned parents and the school administrators, it became obvious that the school was not going to change their way of teaching and some of the parents, including Matthew’s mother took their children out of school.

Pastor Matthew Cummings will share his experiences as a young student, and reflect on our current American Public Education System and why it has taken on all of the Marxist trappings of The Children’s Community School.  He will talk about the role of parents and the Church in defending against the destruction of our Judeo/Christian values by radical progressives that are demanding the destruction of our most basic institutions, including the Church.

Matthew Cummings is an evangelist with a powerful prophetic gift and has ministered for twenty eight years in the U.S. and traveled overseas to Europe, Australia and Israel. In 1994 a Holy Spirit encounter changed the direction of his ministry and his life forever.  Habitation and the establishment of God’s Kingdom is his message; and that means leading a life in intimacy and effectiveness through the Lord’s work.

In 2008, the political and social climate in America became troubling, and Matthew was called by the Lord to get involved and now encourages his audience to combine faith and activism to  call God’s people to a life of purpose.  Matthew has been involved in community affairs and politics or 30 + years, with a life story that spans every political spectrum from his childhood till today.  He sees the need for community organizing through grassroots groups, but to improve the spiritual lives of everyday folks, and to fight the political and social indoctrination of  leftist progressives. He started a program called the Convergence Project, where Christian ministries, business leaders, think tanks, and concerned citizens can come together to promote true biblical solutions for today’s many complex problems, all the while being based on a foundation of biblical  truth.

Matthew has worked with many national leaders including: Rev. C.L. Bryant of One Nation Back to God and  the creator of the film Runaway Slave;  Tim Barton, President of Wall Builders;  Pastor Stephen E. Broden founder of Ebony Berean; and Stephanie Reis of Act for America to name a few among many other organizations dedicated to strengthening the Call to God with the call to defend our nation and culture from attack from within.  Matthew has a parish at Colville, Washington and travels America  to minister as the Lord leads.

THE GLOBAL CONSPIRACY – THEORY vs FACTS

THE UTOPIAN FANTASY – putting frosting on a turd and calling it Angel Food !

CHRISTIANITY & LIBERALISM the cancer within!

THE RED & GREEN POPE – and not because he’s Father Christmas